A downloadable game for Windows

i love the concept and style of this (the big guy even startled me so bad at one point i shouted irl, haha) but honestly, the enemies are so overpowered that it's kind of really distracting from the horror and atmosphere.

i played this for almost an hour testing out different ways around this, but the game basically became a routine of making a beeline to each memorized objective, praying that i'd be lucky enough to dodge everything, inevitably getting cornered, and then dying when the mob caught up to me.

i'd suggest either making the enemies less numerous, easier to kill, harder to die from, or otherwise introducing new ways to get around them, like making sneaking more viable, or making it so spraying the fungus reduces their numbers, or something like that. it was fun trying to figure out how not to die, but everything at once was too much to reasonably handle.

thanks for making the game, and i look forward to seeing more from you!

I gave the game a shot with the basic edition and while the game has a decent foundation, there are spots that needs to be polished out which I mention at the end of the video. But I'll give the brief list.

Brighten the darkness a little bit.

Restrict monsters to general locations so you don't have an army after you.

Improve on the flashlight.

Make key items either stand out or more easy to access.

Otherwise it's a decent foundation. Keep it up.

Here's my channel for other games I have played. http://www.youtube.com/c/Levont

How much bullet it take to kill one alien?? They are not dying.

it takes 8 shots to kill the fairies

But there are only 10 Bullets to how I'm suppose to kill every single creature? :/ 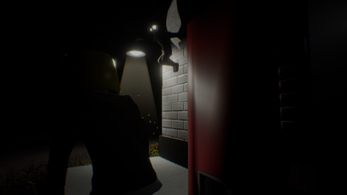 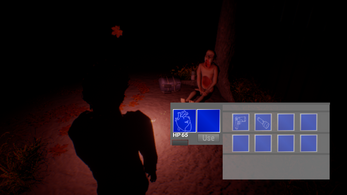 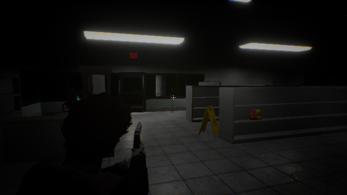